← more from
Editions Mego
Get fresh music recommendations delivered to your inbox every Friday.
We've updated our Terms of Use. You can review the changes here.

Death is perfection, everything else is relative 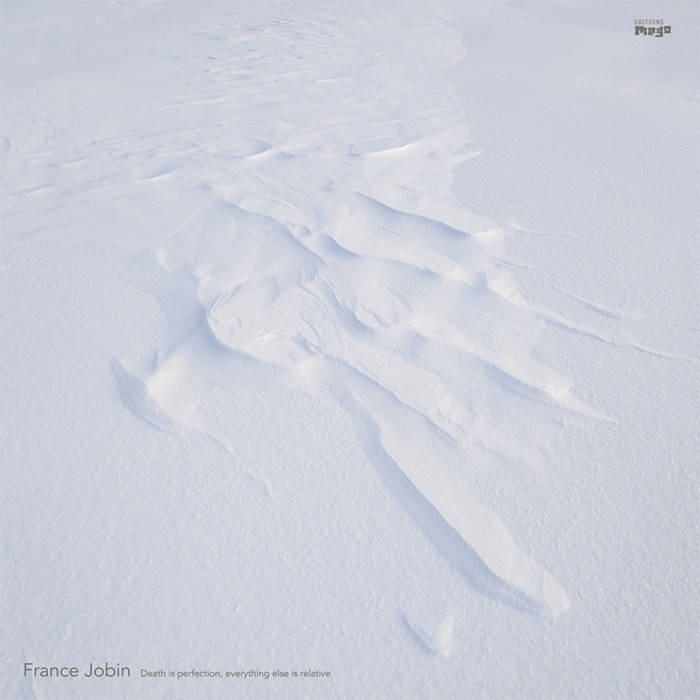 polinos Experimental electronic music based on a quantuum mechanic concept? Well, at least it's interesting, and when the music is first rate ambient whithout any saccharine coating, then what's not to like?

The Means to an End

The last two years have seen me maintaining an association with an unusual bedfellow, death. The loss of Mika Vainio, as well as three members of my own family, has had a profound effect on me and  spurred a lengthy reflection on life, death, and everything in between.
Parallelly, while studying the philosophy of science, I came across shadow photons:
“Tangible photons are the ones we can see or detect with instruments whereas shadow photons are intangible (invisible) detectable only indirectly through the interference effects on the tangible photons.
There is no intrinsic difference between tangible and shadow photons: each photon is tangible in one universe and intangible in all the other parallel universes.
They travel at the speed of light, bounce off mirrors, are refracted by lenses, and are stopped by opaque barriers or filters of the wrong colour. Yet, they do not trigger even the most sensitive detectors. The only thing in the universe that a shadow photon can be observed to affect is the tangible photon that it accompanies. This is the phenomenon of interference.
Shadow photons would go entirely unnoticed, were it not for this phenomenon and the strange pattern of shadows by which we observe it.
Thus the existence of a seething, prodigiously complicated hidden world of shadow photons has been inferred.”*
I have drawn a parallel between shadow photons and death. The interference phenomena, parallel universes, and how shadow photons affect tangible photons they accompany, offer, in my opinion, similarities, an unknown universe which is death and how we, remaining tangible human beings, are affected. This quest has led me to be more willing to accept chaos in my life and to conclude that Death is perfection, everything else is relative.
*The fabric of reality, David Deutsch, Penguin Press 1997.

France Jobin is a sound / installation / artist, composer, and curator residing in Montreal, whose audio art, qualified as "sound-sculpture", reveals a minimalist approach to complex sound environments where analog and digital intersect.

Bandcamp Daily  your guide to the world of Bandcamp

Guests John Beltran and Kim Myhr walk us through their magical musical adventures.